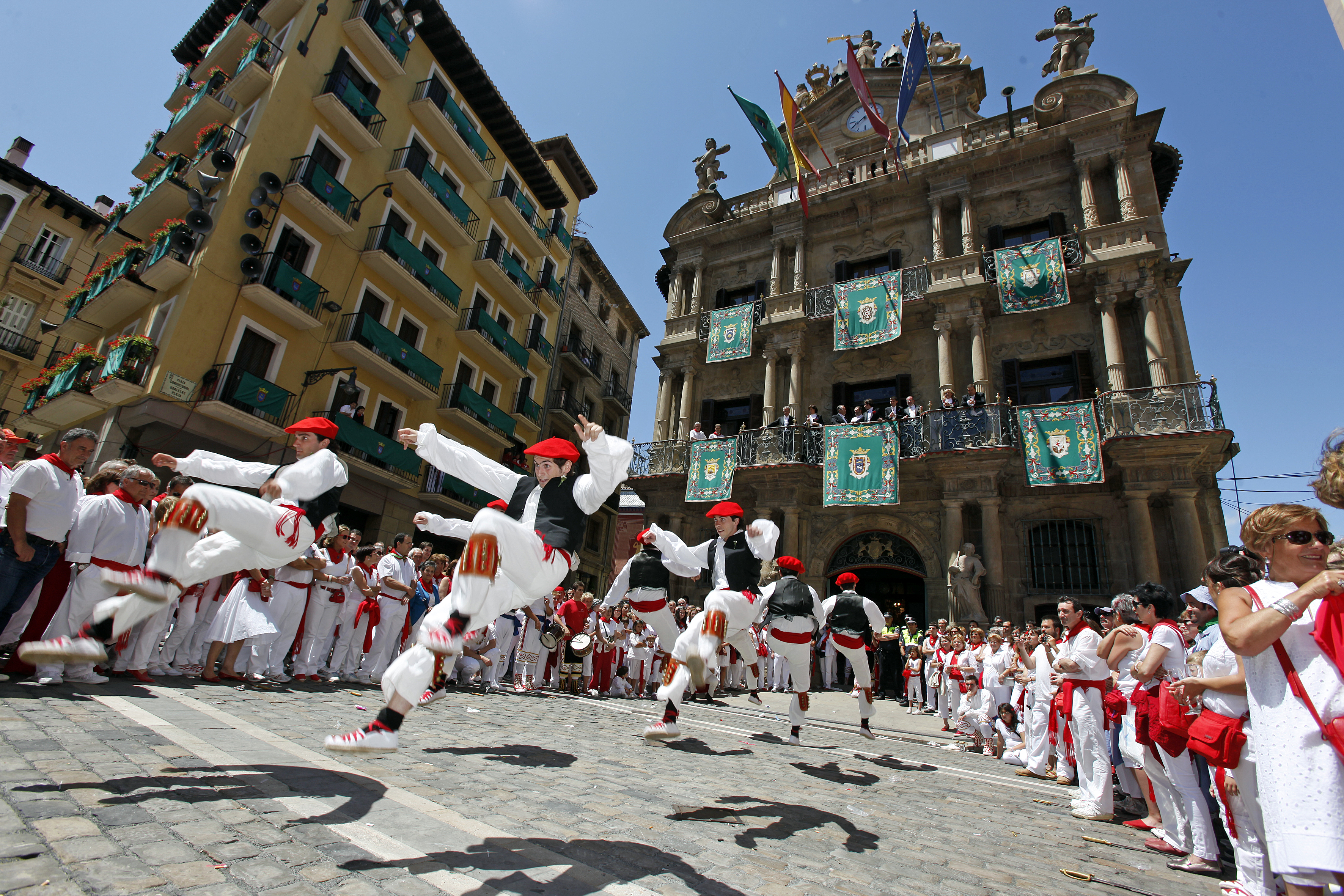 I achieved most of my goals that put before the project. I lived in another city, another country and became much more independent. In the future, I would like to continue working with children (probably as a volunteer). I would also like to realize a similar project, but in another country. After the end of his volunteer work in me a great desire to act, learn, improve their skills and gain experience. I revalued certain things, I set myself new goals, some scratched from the list of their priorities. Now I know precisely what I want to do and what is important to me. I learned a lot by talking with their mentors, through the observations of other workers, by asking people.

Having lived in Spain I noticed a lot of differences between the Poles and Spaniards. I saw a different approach to life and to many issues.

Working with children of different skin color, different faiths have learned tolerance. I tried your tolerance, the theory had to go to practice.

I lived for eight months with a person from Italy, our life together was not very easy. However, I see this as a lesson. I learned patience, tolerance, deepened his empathy, I also learned to change some things in myself, possessed the art of compromise. During the escalation of the conflict had to learn how to resolve it, talk to my mentors really helped me with this. I also noticed that it is worth talking about problems which arise, you should try to solve them and not allow them stacking up.

Actively took part in the local cultural life, attending concerts, exhibitions, screenings and happenings of my foundation and local festivals.

I got the base of knowledge on the functioning of NGOs and their funding opportunities.

I think that in this area gained the most. I became more open, I learned to talk about their feelings, experiences. I had to do it during meetings with students at the university, whether in the center of youth. This meant that I beat the fear of speeches before large numbers of people.

I’ve always tried to show my point of view, I wanted to enrich the caller of a different perspective. I was open to questions about my country, here is what I think. Often, unfortunately, the way became a lack of interest callers these issues.

Creativity required me to prepare the evening for the local Polish community, keeping a journal in Spanish, which was posted on the website.